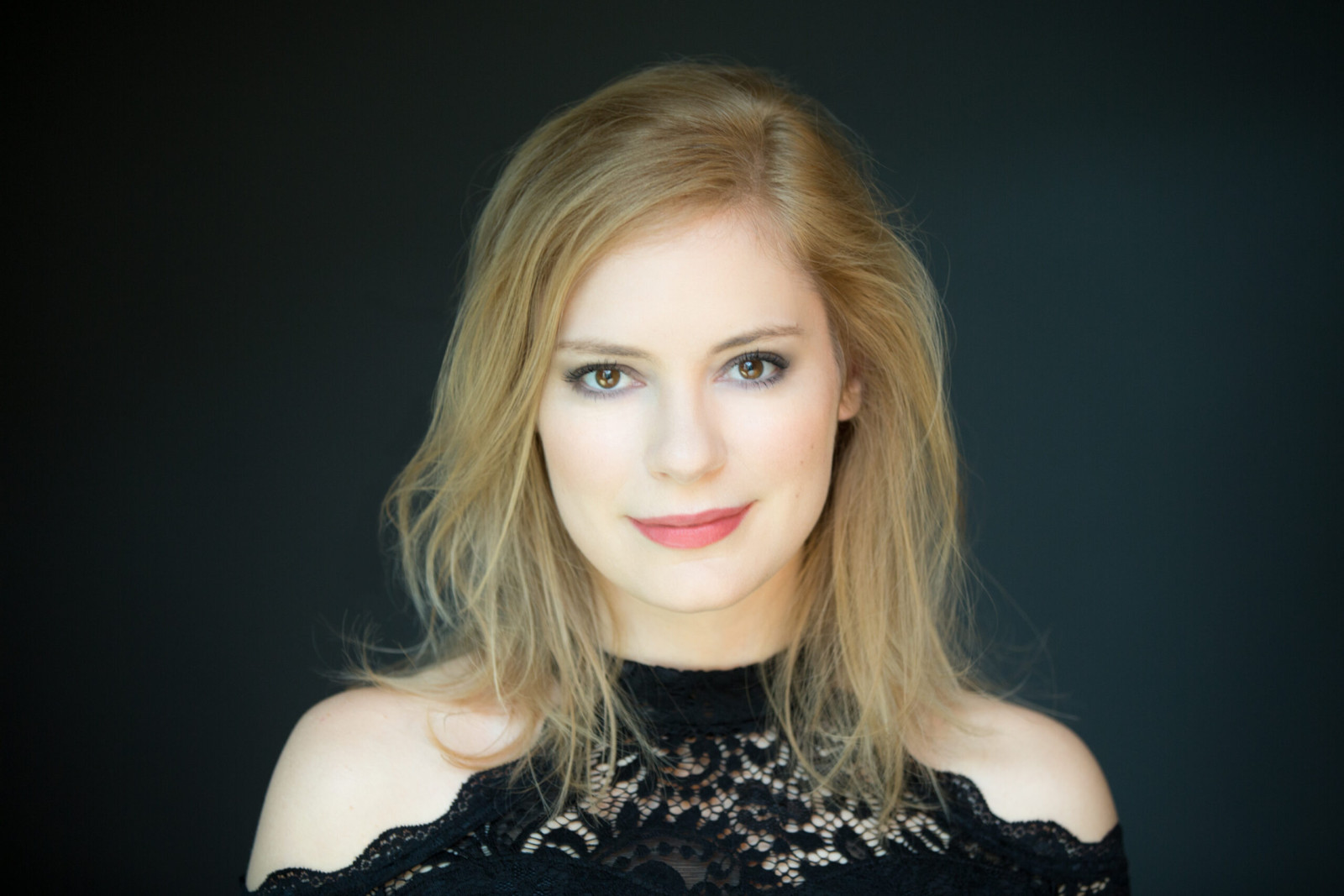 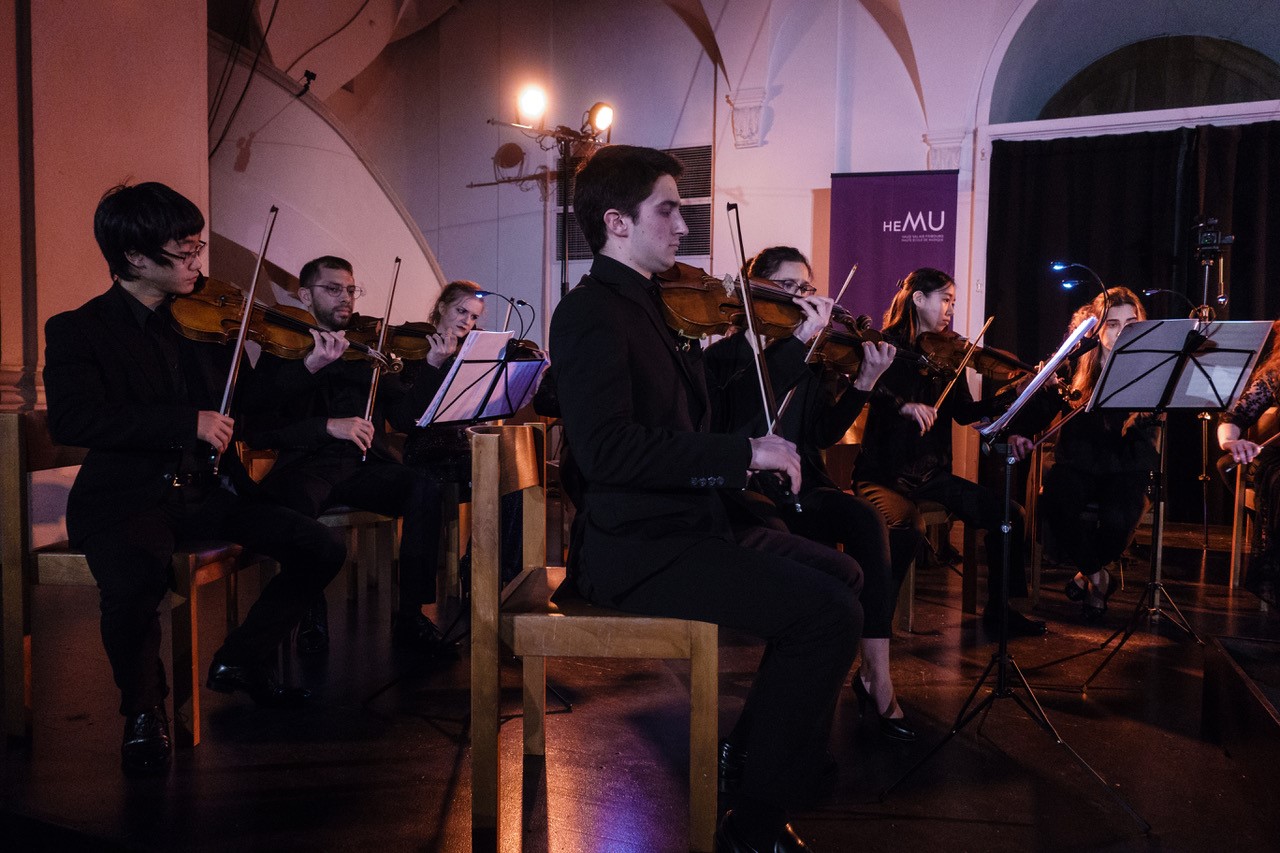 with the Orchestra of the HEMU Vaud Valais Fribourg and Beatrice Berrut, piano

Alfred Brendel called it "one of the greatest wonders of the world". Mozart's Piano Concerto in E-flat major has been transporting people to the musical heaven since 1777 – ist grace and depth of expression make it a milestone for Mozart and for the piano concerto form. It was once thought that Mozart composed it for a 'jeunehomme', but in fact the dedicatee was Louise Victoire Jenamy – like Beatrice Berrut, an outstanding young female pianist.
The orchestra of the HEMU Vaud Valais Fribourg presents another milestone for Mozart: the Symphony in A major, composed in 1774, is a preliminary highlight in Mozart's symphonic oeuvre.

Read our blog entries on Beatrice Berrut's past performances in the Musikdorf Ernen:

A certain caliber of music, and of light, July 2015, by Sarah Batschelet