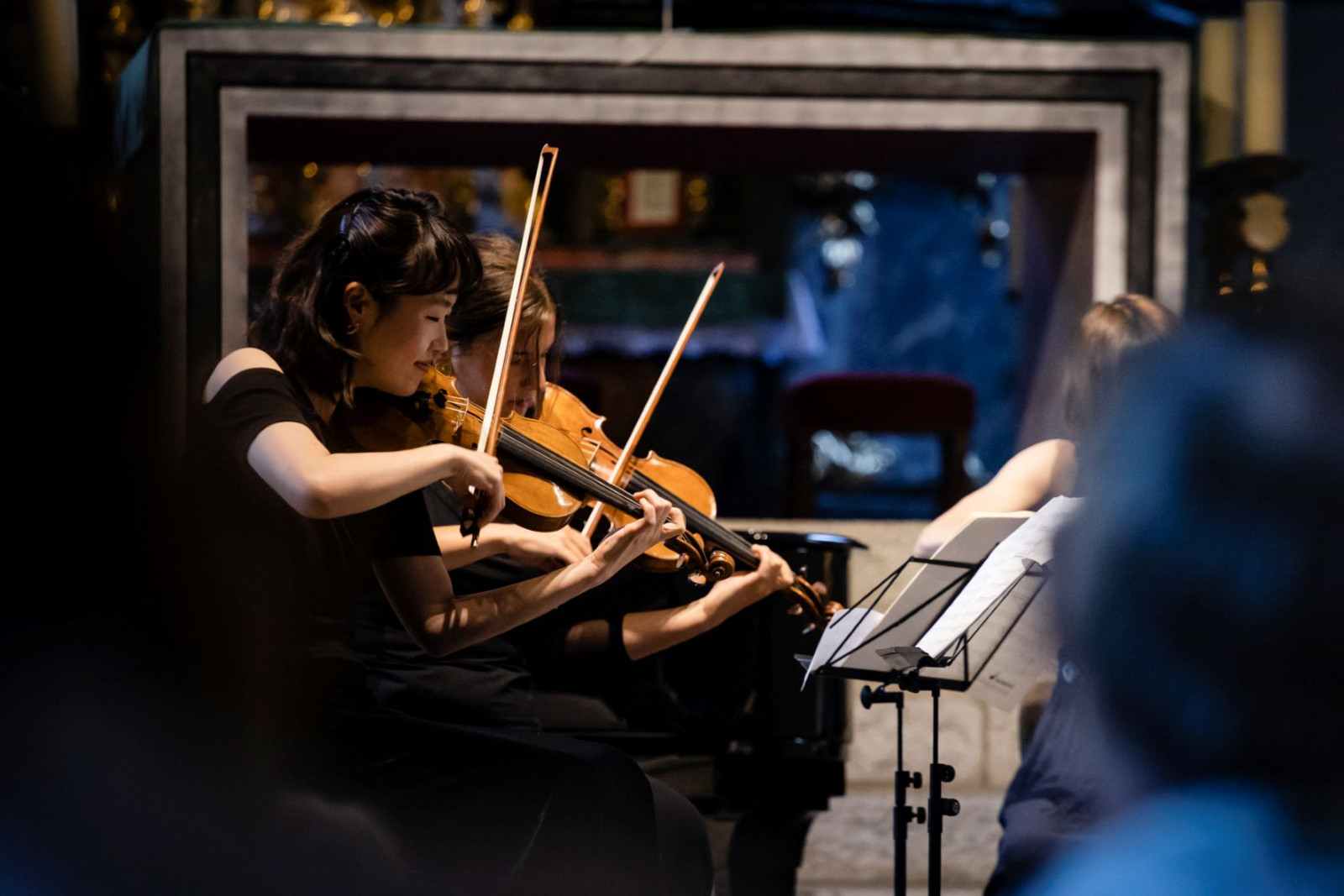 This programme is dedicated to the festival founder György Sebők. The hungarian musical culture of the early 20th century – and thus also Sebők – was deeply rooted in the music of Johann Sebastian Bach. Bach is juxtaposed with two short works by György Kurtág, of which "In Memoriam György Sebők" was composed in response to the death of his friend.

Zoltán Kodály was (with Bartók) one of the founding fathers of Hungarian music and was Sebők's composition teacher. Tchaikovsky's monumental Piano Trio, on the other hand, is not dedicated to Sebők – but to another outstanding pianist: Nikolai Rubinstein – but Sebők performed the work several times in Ernen.

Read more about Chamber Music Plus 2023

Watch Videos of past concerts

Listen to the Playlist 'Chamber Music Plus 2023' on Spotify

Reduced price applies for children (under 18) and students (under 26). More information.