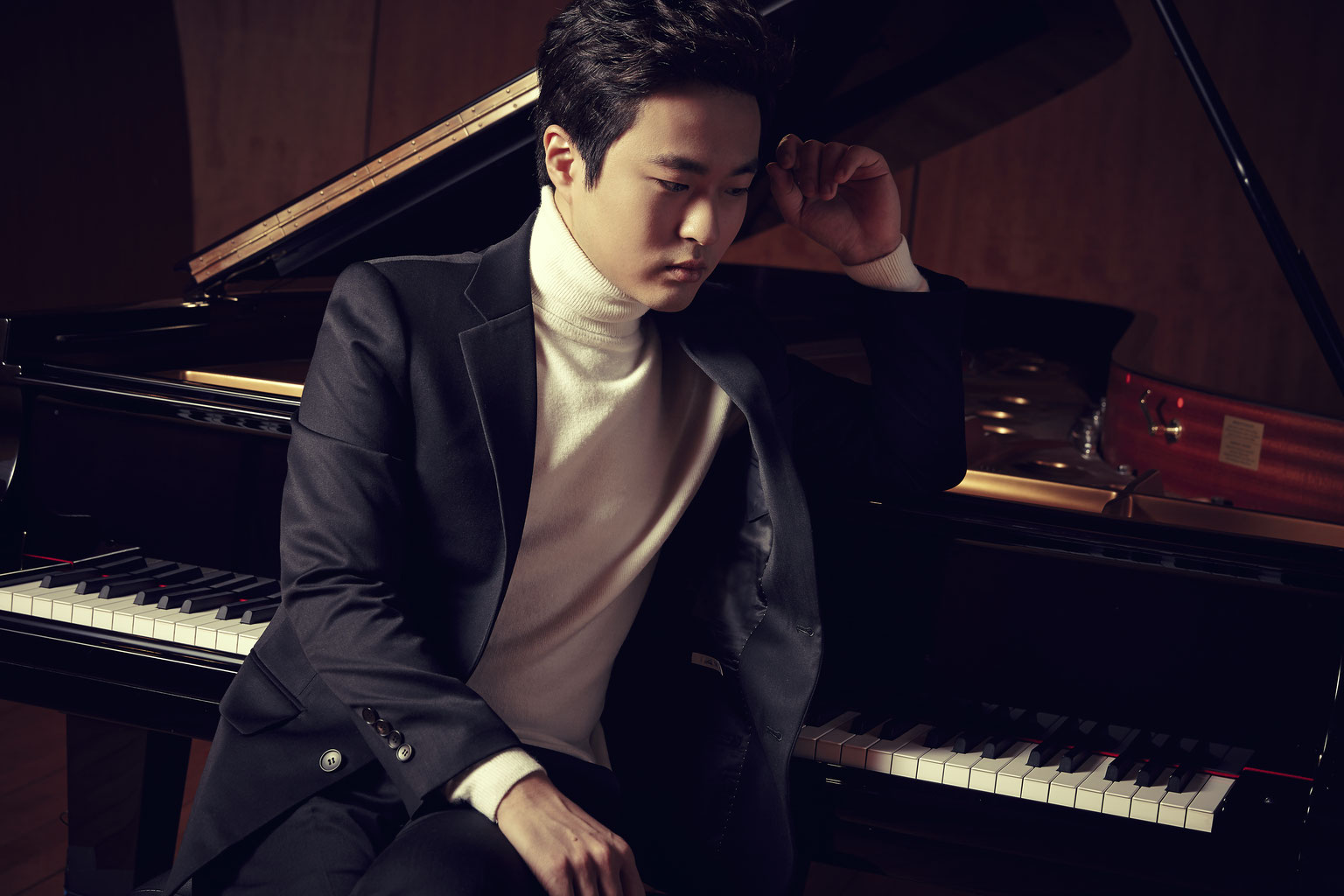 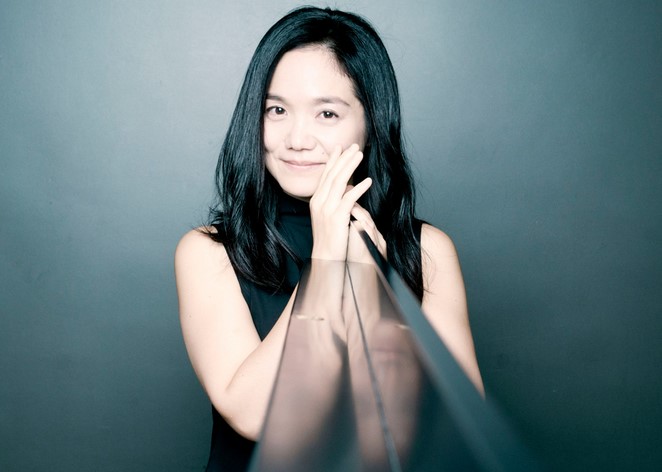 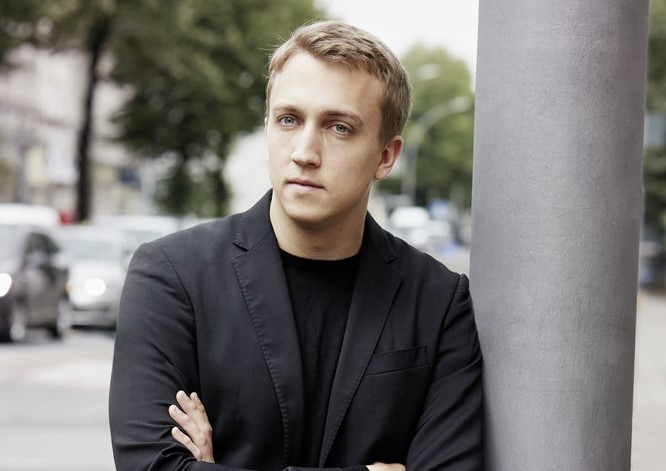 In Piano Recital 4, Dasol, Hisako and Fabian can each be heard in pairs at the piano in all combinations. Franz Schubert had already tested the enormous tonal possibilities of the piano sound produced with four hands as a 13-year-old: the first work listed in the Deutsch-Verzeichnis is the Fantasy for Piano Four Hands D 1 from 1810. Later, too, he created a series of masterpieces for this instrumentation, which was actually assigned to domestic music. The two great compositions in minor key of the last year of his life – the dramatic Lebensstürme in A minor and the contrapuntal marvel of the Fantasie in F minor – are juxtaposed with the Rondo in A major and the Variations in A flat major, works of the greatest tonal beauty and compositional perfection.

Listen to the playlist 'Piano Compact 2023' on Spotify

Reduced price applies for children (under 18) and students (under 26). More information.